“I had the pleasure to work with Dario at my 2nd album , "Cupid's Catalogue". He's an amazing professional and a delightful person, sensitive and meticulous and always truly listening to your needs. I'm a songwriter and a harp player and my instrument needs extra care and attention and Dario was up to the task and he worked with enthusiasm and curiosity. I highly recommend working with him , I have no doubt he will add to your music and to your process immensely!” 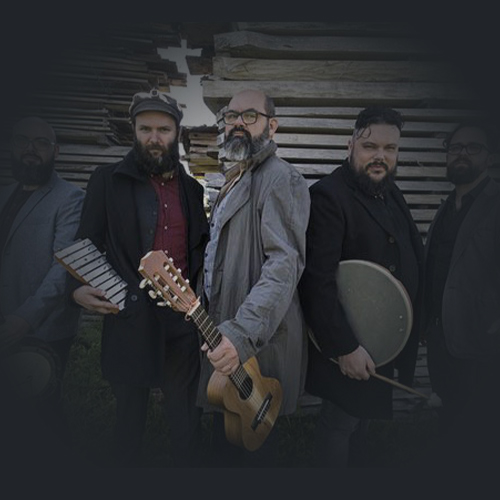 “I would highly recommend Dario Mecca Aleina! I started working with him for my Grand Drifter record "Lost Spring Songs", and I was stunned by his skill and talent. As the Beatles are no doubt my main influence, I would say for sure that working with Dario was just like having George Martin by my side. He showed an extreme precision and capability of "seeing" how a song should sound, of suggesting the right instrument at the right time for developing a definite musical building, guiding me through every song. I've learned a lot from him. Highly recommended!!!”

"For any musician, your songs are in the best hands with Dario. A++ engineer talent with a really open mind and love for the work. 100% improves every recording. I hope to work with him often!”

“I worked with Dario a few times, each time with different-style projects, adding overdubs to already recorded songs, remixing old material and also recording and mixing from scratch. Everything turned out really really good! Dario is full of subtle suggestions and ideas! He provided the organic, analog sound I wanted for the record! He brought so much to the projects that i would (and will) work with him again. No doubt about that!" 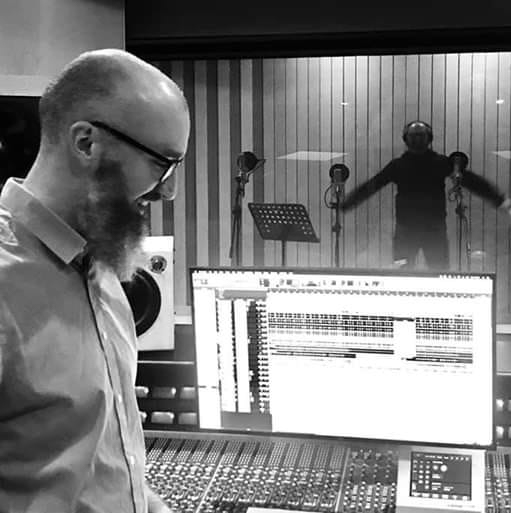 I started having interests in recording music very early in my life. I used to do experiments in my room on a music cassette… then Keyboards followed a brief interlude where I’ve had first practise of music theory and French Horn.

As a consequence of my journey in 1999 I landed at the ‘Giuseppe Verdi State Music Conservatory’ of Turin this amazing world of new sounds and people brought inside me a big passion for classic and acustic music. The communicative power of an orchestra is that kind of emotions I keep looking at when I work with an artist even if I am recording on a pop or rock background.

Later in 2009 I attended Sound Engineering at SAE - Creative Media Institute of Milan where I had the chance to learn how technology impact the Music Industry.

Today as a Sound Engineer and as a Record Producer I keep updating my skills studying and reading in order to support those composers and songwriters who need to get their voice high. As a long experienced musician I tend to choose project I believe in and I help the artist to melt together good lyrics, sound design and strong personality.

One year early on 2016 the album ‘Evidenti tracce di Felicità’ by Yo Yo Mundi (www.yoyomundi.com) has been nominated in the Best Album category.

Critical acclaim came also over the years from several musical competitions and most important from the people who are in the music business, all good things that brings me new collaborations and keep the existing ones deeply rooted.

My aim is create something special able to cross the borders of time and go beyond the same usual clichés And when it happens …I am sure I am doing the best job in the world!!!

Have a look at my site, my credits and the links.Feel free to contact me. I am here to talk about your new project!